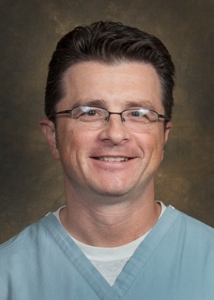 HOSPITAL OR OTHER PROFESSIONAL APPOINTMENTS

(Year I) – Instructor for Clinical Medicine 1 Course. Instructing year I medical students on the art of gathering a history, interacting with patients,
and introducing them to certain physical diagnostic skills. Also educated and supervised students during site visits to the Emergency Department, where they practiced their clinical skills.
October 2013 - Present

Medflight (Aero-Medical Transport) Curriculum developed and offered to not only emergency medicine residents, but all DMC/WSUSOM residents. In brief, the curriculum provides education in the art and science of air medical transport, as well as patient appropriateness for air transport and how to prepare patients for such transport.

Munuswamy Dayanandan, M.D. Humanitarian Award
The award is presented by Department of Emergency Medicine atDetroit Receiving Hospital to an individual exhibiting the following characteristics:
1. Consistently kind, caring and empathetic behavior to all patients and their families
2. Fosters goodwill between hospital departments
3. Is supportive of personnel working in the Emergency Department
4. Attempts to be calming influence when circumstances become confusing and chaotic
2014

24-Hour Death Reviews
Review of death occurring within 24 hours of admission to the emergency department to ascertain that quality of care was delivered.
July 2005 - June 2013

Society for Simulation in Healthcare
2012 - Present